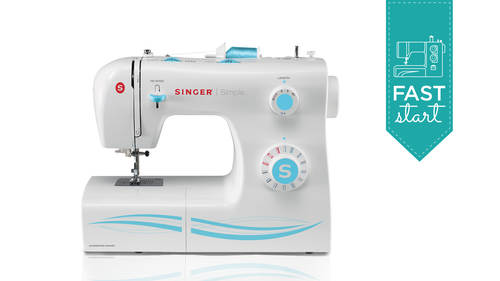 Now one of the feet that I think is the one of the most popular that people love is thie free motion darning embroidery foot it's got a couple different names and I'm going to show you how to set up to do free motion sewing it just has so many applications and um could somebody get me my tote bag with the white tote bag with the flowers and here we go oh, perfect. Okay and maybe we could get this out of the way so we can show you some examples of, um what you can do with free motion sewing a term that I learned yesterday something is also new for me and it's just exquisite oh my gosh, this is so much fun this is and you know what to that pillow from the sofa that big with the real popular red one. Yeah, thanks, katlin. Great, great, great, great. Okay, so, um, free motion sewing what happens is we're going to cover the feed dogs so that they're not pulling the fabric anymore and we're going to put a special foot on the machine that when we so you put the president put lifter down it ac...