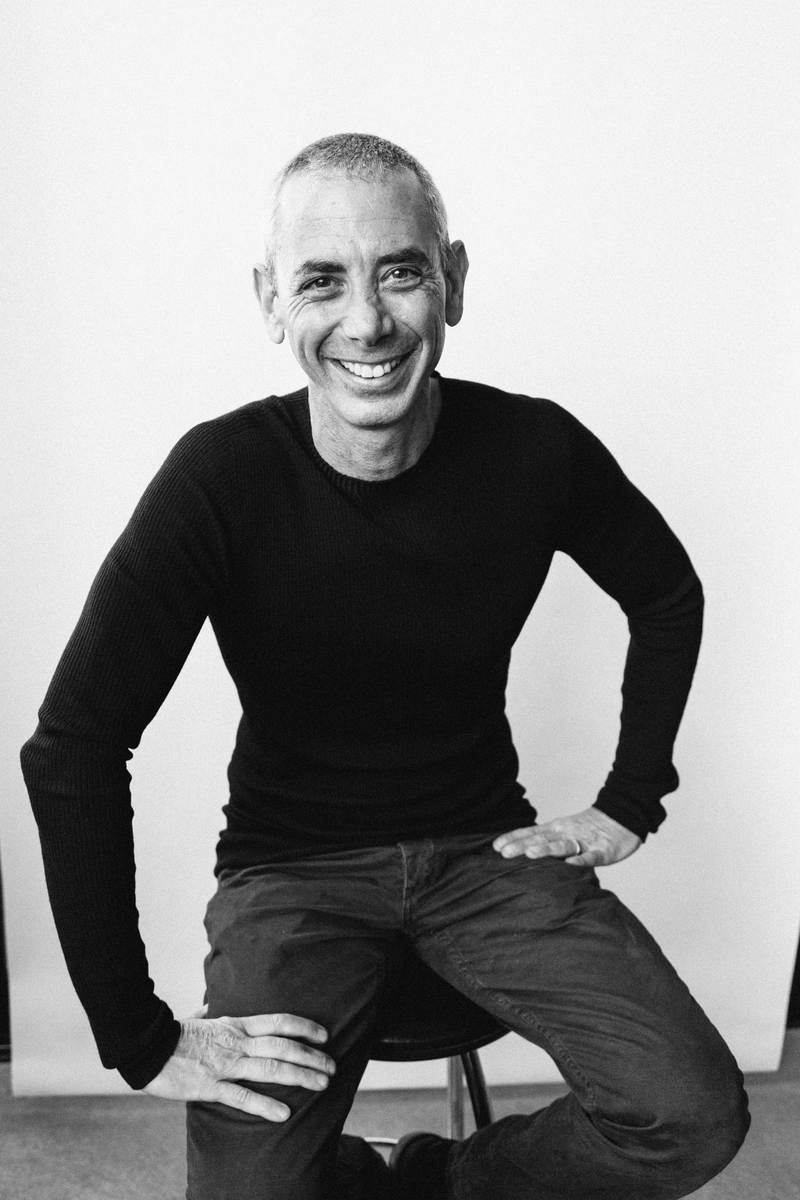 Follow Following
One of the world’s leading experts on peak performance, Steven Kotler is an author, an award-winning journalist, and the founder and executive director of the Flow Research Collective. He has written twelve books, including the national bestsellers The Future Is Faster Than You Think, The Rise of Superman, Stealing Fire, Abundance, and Bold. Most recently, he penned The Art of Impossible. His work has been nominated for two Pulitzer Prizes, has been translated into more than forty languages, and has appeared in more than one hundred publications, including The New York Times, The Atlantic, The Wall Street Journal, Forbes, WIRED, and TIME. He lives with his wife, Joy Nicholson, and too many dogs, in the mountains of northern Nevada.

How to Shatter Limitations and Achieve Your Dreams

Get Into Your Creative Flow