Lesson 10 from: Think and Work Strategically 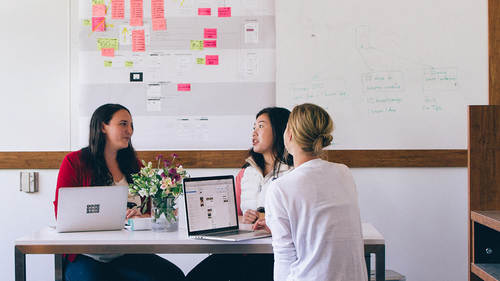 Lesson 10 from: Think and Work Strategically

I'd like to share an exercise with you again. This is one that I learned way back when, and I've used this through every iteration of businesses, books, organizations, whether I've worked with them or volunteered with them. And here's how I do it. I'll pull up in my notebook and I believe I left one of these in the handouts for you. For those of you online, I would have at least five rows. And I don't know why five, five just seems to be what I always come back to. As far as columns, you can let yourself play in amongst those. I know the first time I did this there were three, and then over the years I've tended to add different columns. And here's what it looks like. Is down the left hand column, on the left hand side, I will write down the names of people that I spend a lot of time thinking about or with. So left to my own devices, if you give me a couch and a notebook, or you put me on an airplane, or I'm out for a long run, the chances are high I'm going to think about my wife, Jod...