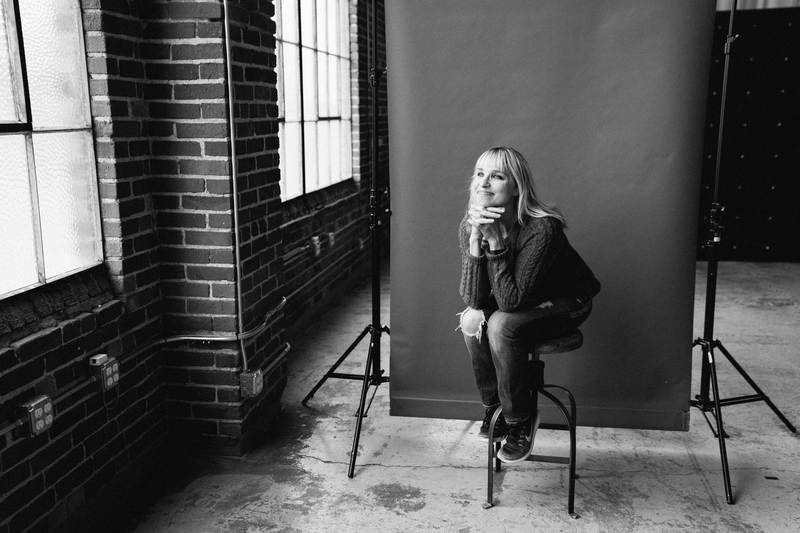 Tamara Lackey is a renowned portrait photographer and Nikon USA Ambassador whose photography has appeared in a multitude of media outlets, including O Magazine, Men’s Journal, Good Morning America and on The Today Show. She speaks regularly at quite a range of programs, seminars and conventions, from delivering presentations on the Google stage to leading private workshops around the globe. Although she has won multiple awards for her photography, she is most proud of receiving awards for her work as the passionate co-founder of Beautiful Together, a non-profit organization working to support children waiting for families and those living in extreme poverty.

Tamara is the long-running host of the reDefine Show web series and the co-creator of Lush Albums, eco-friendly albums that give back half of all proceeds to charity. She is also the author of six books, including The Posing Playbook for Kids and The Family Posing Playbook. Her most recent book, to be released in October of 2017, is From Start to Finish: The Portrait Shoot Playbook. Tamara run a busy, associate-based studio focused on portrait, commercial and humanitarian photography. Her newly-expanded studio is connected to an independent coffee shop and cafe that she owns and loves - and she and her husband, their three children, and their cadre of pets all live together in Chapel Hill, North Carolina.