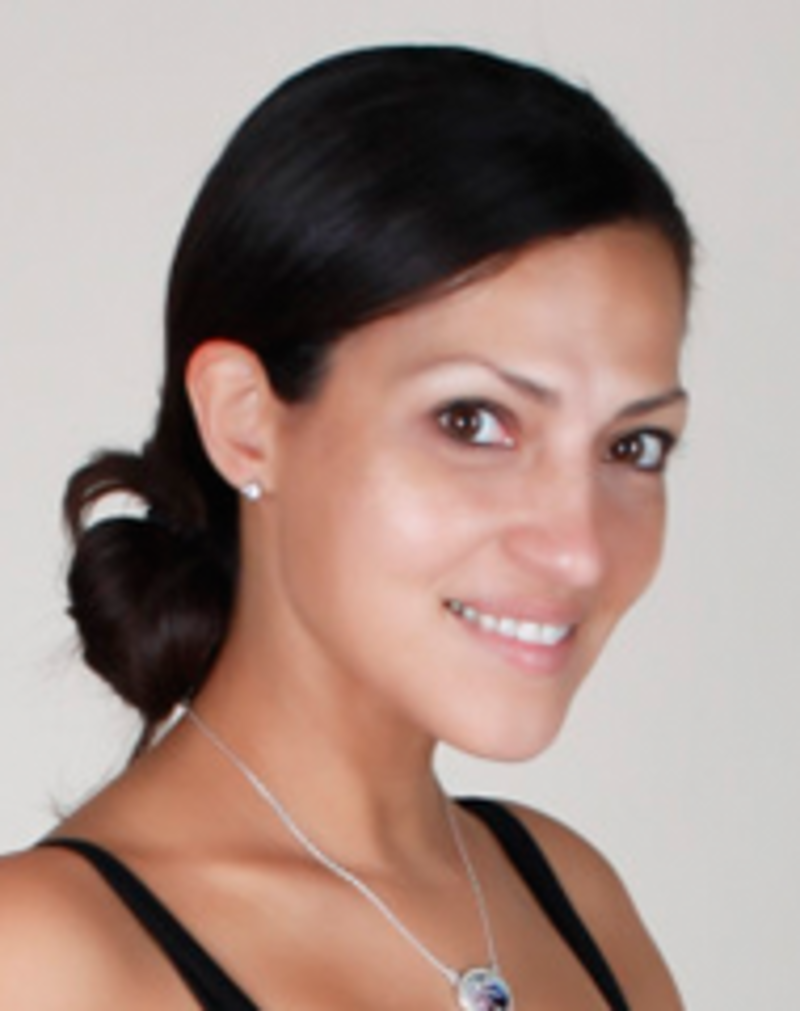 Ana of Anamaria Brandt Photography has been specializing in pregnancy and newborn imagery for over 15 years. Her classic images stand the test of time as her clients come to her over and over again to document their pregnancy and newborn arrivals. Known for her endless patience, Ana believes that to create a business that lasts, you need more then great images of sleepy newborns.

Her book The Art of Pregnancy and Newborn won best Portrait Category for her cover image from the Professional Photographers of California. Ana released another book entitled Baby + Facts = What Every Newborn Photographer Needs to Know. Last year the Professional Photographers of America deemed her in person workshops part of the PPA Continuing Education Program, allowing PPA Members to earn merits for her classes. Ana has also worked with PPA, in teaching Super Monday courses from her Tustin Studio. For the past few years Ana has been working with celebrities such as Alicia Silverstone and Ian Ziering, as well as a slew of other LA Stars in capturing their pregnancy and newborn imagery. http://www.anabrandt.com and http://www.bellybabylove.com

Born and raised in NY, Ana came to California 15 years ago and built her clientele one at a time, to an A List of over 3500 throughout LA and Orange Counties. Ana has been published in Rangefinder Magazine twice (July 2011 & May 2013) and was featured in Chic Magazine (March 2013). Besides her photography business, Ana runs TAoPaN (The Art of Pregnancy and Newborn) which provides mentoring, an online workshop, in person workshops and an entire clothing line for photographers choosing to focus on the pregnancy and newborn stage. (http://www.theartofpregnancyandnewborn.com).

Ana also raised 3 children while building her business and has weathered the ups and downs of the economy by choosing to specialize in the early years of life. Ana resides in Orange Hills, California with her three children and has plans to continue to grow her photography business, while supporting fellow photographers in the chosen specialty – pregnancy and newborn imagery. www.taopanonline.com

How to Boost Your Business with Animoto Videos

The Art of Maternity Photography