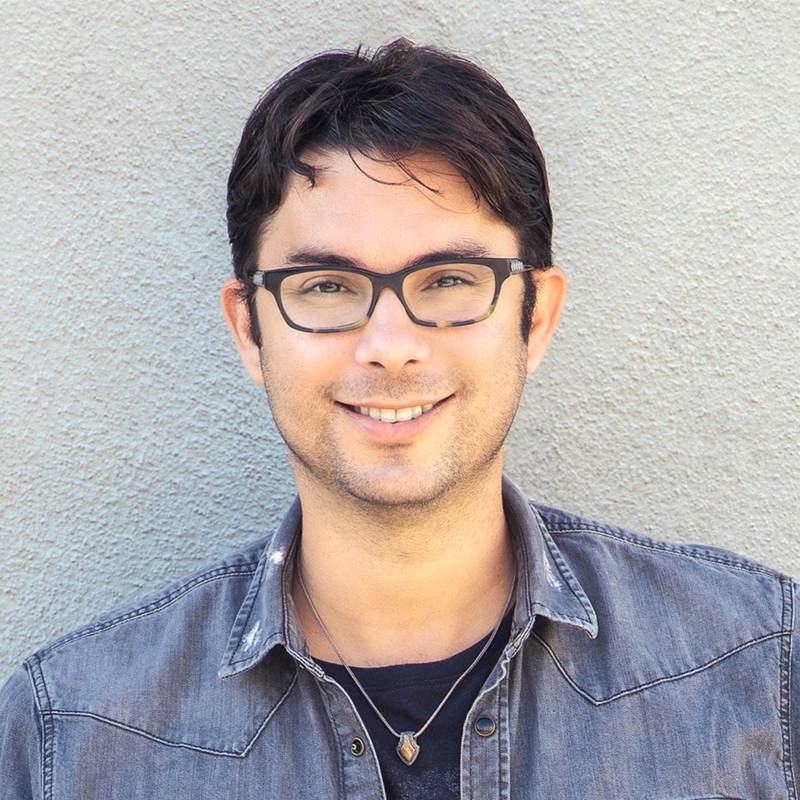 Roberto Valenzuela is a photographer, author, and educator based in Beverly Hills, CA. As a member of the prestigious Canon Explorers of Light group, Roberto is considered to be one of the most influential photographers in the world.

Roberto developed his unique teaching style by following the same rigorous regimen he developed as a professional concert classical guitarist and educator before becoming a photographer.  Roberto believes that it is not talent but deliberate practice that is at the core of skill and achievement.   He has traveled to every area of the world, motivating photographers to practice their craft as musicians practice their instruments before performing on stage.

Roberto Valenzuela is one of the most well-known photography authors globally.  His book trilogy Picture Perfect Practice, Picture Perfect Posing, and Picture Perfect Lighting have become staples in the photography industry and in academic photography departments.  The books have been translated into numerous languages, including German, Chinese, Indonesian, Spanish, Portuguese, and Korean.

Roberto serves as a chairman and judge for some of the largest photography competitions in the United States, Europe, Mexico, and South America.

Roberto Valenzuela is an avid educator and has been the keynote speaker at some of the largest photography conventions and events worldwide.  He also teaches private workshops on posing, lighting, and wedding photography.

Roberto Valenzuela has been nominated by his peers as one of the ten most influential photographers and educators in the world.  He has photographed the major campaigns for Canon USA for the 5D Mark IV. Recently, Roberto was commissioned by Canon to photograph the global campaign for Canon’s top mirrorless cameras, the Canon EOS R5 and EOS R6.

Aside from Photography, Roberto is a dedicated student of the Culinary Arts.  The Food Network program is always on at his house, and he is known to create a colossal mess when trying to replicate the dishes.  So far, the only people who eat his food are his wife Kim, and his sons Lucas and Evan.

What I Wish I'd Known 10 Years Ago