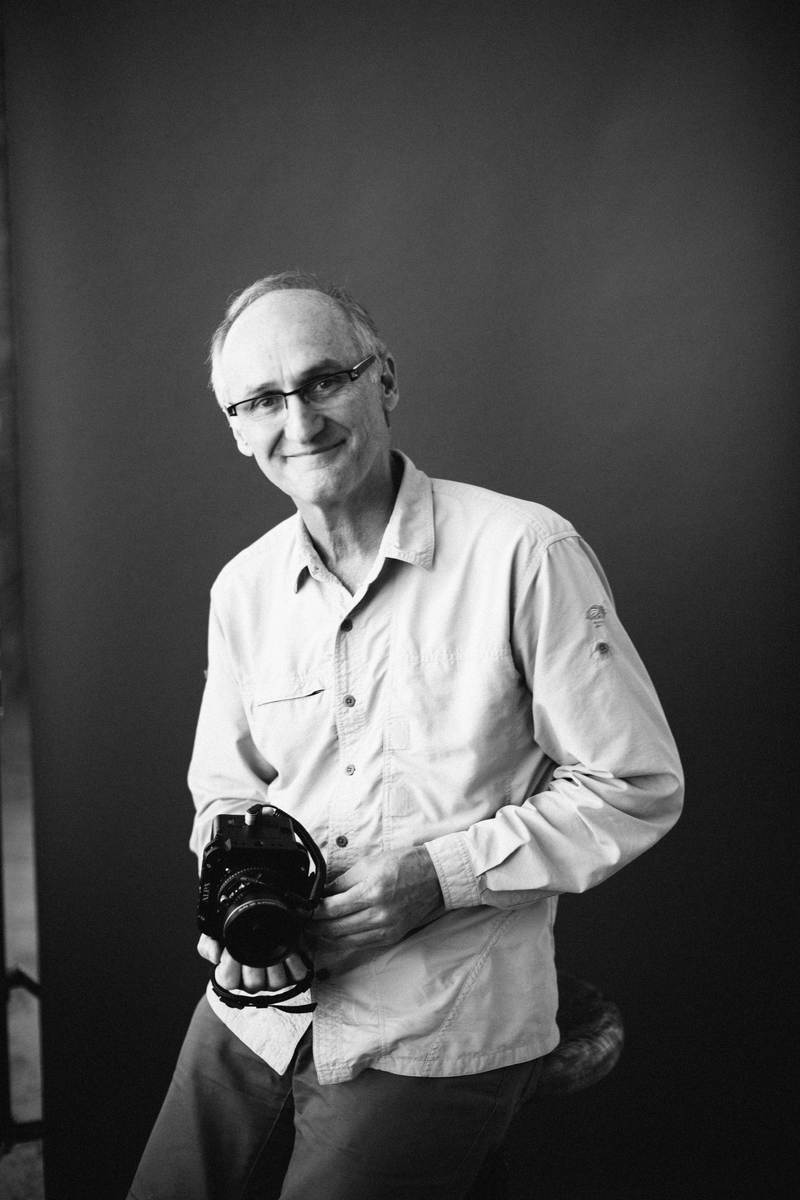 Peter Eastway is an Australian photographer who is best known internationally for his landscape photography and post-production approach.

Peter’s work has been published and exhibited internationally over the past 40 years. He was the author of the Lonely Planet’s Guide to Landscape Photography. His photography has featured on the cover of the Lonely Planet’s guide to Australia, in articles in the Qantas inflight magazine, and in an international Apple television commercial. And he has worked with Phase One researching and promoting its high-end medium format cameras and Capture One raw processing software.

Because of his involvement in photographic magazine publishing for over 30 years, Peter established his own publication, Australia's Better Photography Magazine, in 1995. As a result, his websites are a wealth of information on how to capture, edit and print, offering tutorials, videos and inspiration for amateur and professional photographers.

He was one of the featured photographers in the Tales By Light television series aired on the National Geographic Channel in Australia and produced in partnership with Canon Australia. It is currently available on Netflix.

More recently he won the 2009 Kodak Award of Distinction at the international WPPI Print Competition held in Las Vegas, USA; and the AIPP NSW Landscape Photographer of the Year 2013. He was also the Chairman of the Australian Professional Photography Awards from 2006 to 2011.