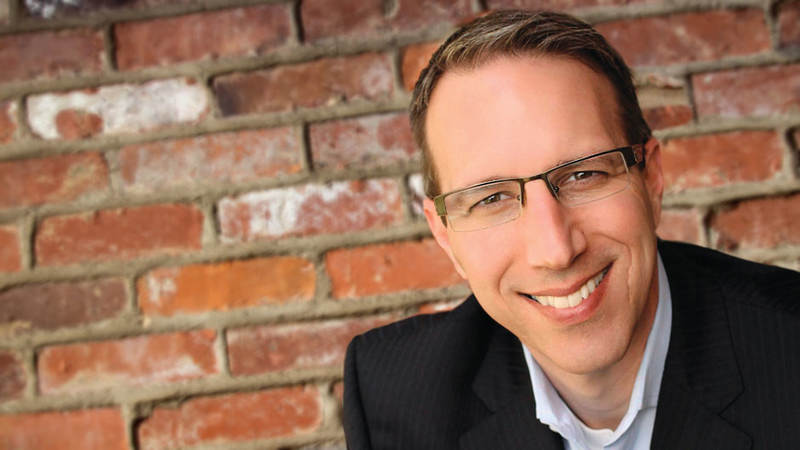 Marc Goodman is a New York Times Best-Selling author, global strategist and consultant focused on the profound change technology is having on security, business and international affairs.  He is the founder of the Future Crimes Institute and currently serves as the Chair for Policy, Law and Ethics at Silicon Valley’s Singularity University.  Over the past twenty years, he has built his expertise in international cyber crime and terrorism working with organizations such as INTERPOL, the UN Counterterrorism Task Force, NATO, the FBI and the US Government.

Mr. Goodman frequently advises industry leaders, security executives and global policy makers on transnational cyber risk and intelligence and has operated in more than 70 countries around the world.  His professional experiences include working as a street police officer, undercover investigator and counter-terrorism strategist, as well as briefing myriad cabinet ministers and heads of government, including the White House. Mr. Goodman’s current areas of research include the security implications of emerging technologies such as artificial intelligence, big data, robotics, crypto-currencies, synthetic biology, virtual reality, Internet of Things and the future of financial crime.

Mr. Goodman holds a Master of Public Administration from Harvard University and a Master of Science in the Management of Information Systems from the London School of Economics.   In addition, he has served as a Fellow at Stanford University’s Center for International Security and Cooperation and is a Distinguished Visiting Scholar at Stanford’s MediaX Laboratory. He is on the advisory board of The AI Initiative, part of The Future Society at Harvard Kennedy School and a member of the World Economic Forum’s Global Future Council on International Security

Mr. Goodman is the author of Future Crimes: Inside the Digital Underground and the Battle for Our Connected World, from Random House/Doubleday.  Future Crimes is a New York Times, Wall Street Journal and USA Today Best-Seller, was selected as Amazon’s Best Business Book of 2015 and has been named one of The Washington Post’s Top Ten Best Books of 2015. Future Crimes is in its ninth printing and has been translated into 14 languages.

Mr. Goodman has published widely on a variety of emerging technology issues including articles with the The Economist, Wired, The Atlantic, Harvard Business Review, Forbes, Oxford University Press, Jane’s Intelligence Review and the FBI Law Enforcement Bulletin.  He has been interviewed by BBC, CNN, Fox News, NPR, NBC, PBS, the Washington Post, LA Times, Le Monde, Larry King, Tim Ferriss, and many others. A sought-after speaker, Mr. Goodman’s TED talk “A Vision of Crimes in the Future,” has been viewed over 1.2 million times and translated into 26 languages.

How to Secure Your Digital Life