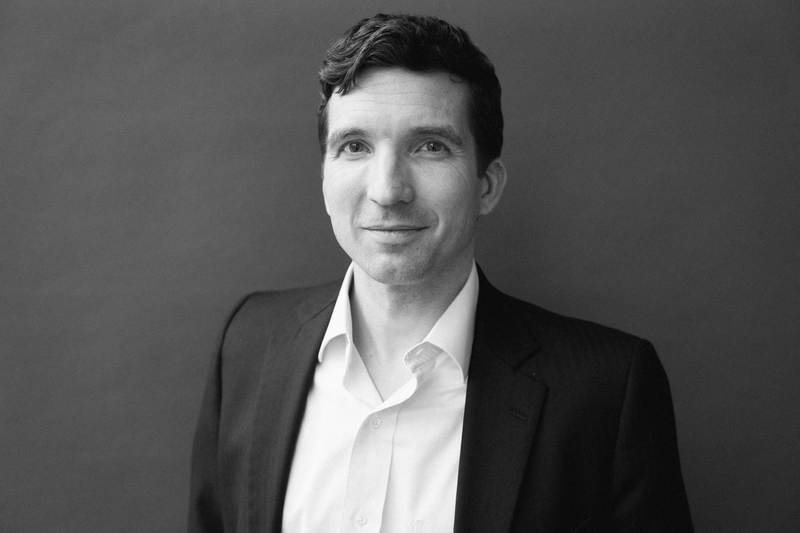 Daniel Post Senning is the great-great grandson of Emily Post and a co-author of Emily Post’s Etiquette, 19th edition and The Etiquette Advantage in Business, 3rd edition. He is also the author of Manners in a Digital World: Living Well Online.

Dan specializes in relationship building in all areas of life, whether it is at home, at work, or online. He is a personable and dynamic presenter who takes pleasure in making the topic of etiquette useful and approachable to all audiences.

Dan has also partnered with companies such as LG, Ford Motor Company and Bank of America as a spokesperson to promote their brands to media.

Dan is an active spokesperson for the Institute, and has appeared on the Today Show, The History Channel, ESPN, and Better TV. He has contributed to The Huffington Post, and has been interviewed by publications including The New York Times, Slate, Esquire, GQ, Glamour, Time Magazine, and The Wall Street Journal.

Prior to joining The Emily Post Institute in 2008, Dan worked in the performing arts, touring with the Laurie Cameron Company based in Los Angeles. He is a graduate of Pomona College and holds a Bachelor of Science degree in molecular biology. He currently lives in Duxbury, Vermont with his wife Puja and their daughter Anisha.

24/7 Professional - People Skills to Take You to the Top

How to Be a Better Co-Worker

How To Socialize and Stay Professional

The Art of Meeting and Greeting People

How to Dress for Success and Build a Personal Brand

Being Considerate: Up Your Game with Good Manners

How to Build Strong Relationships at Work