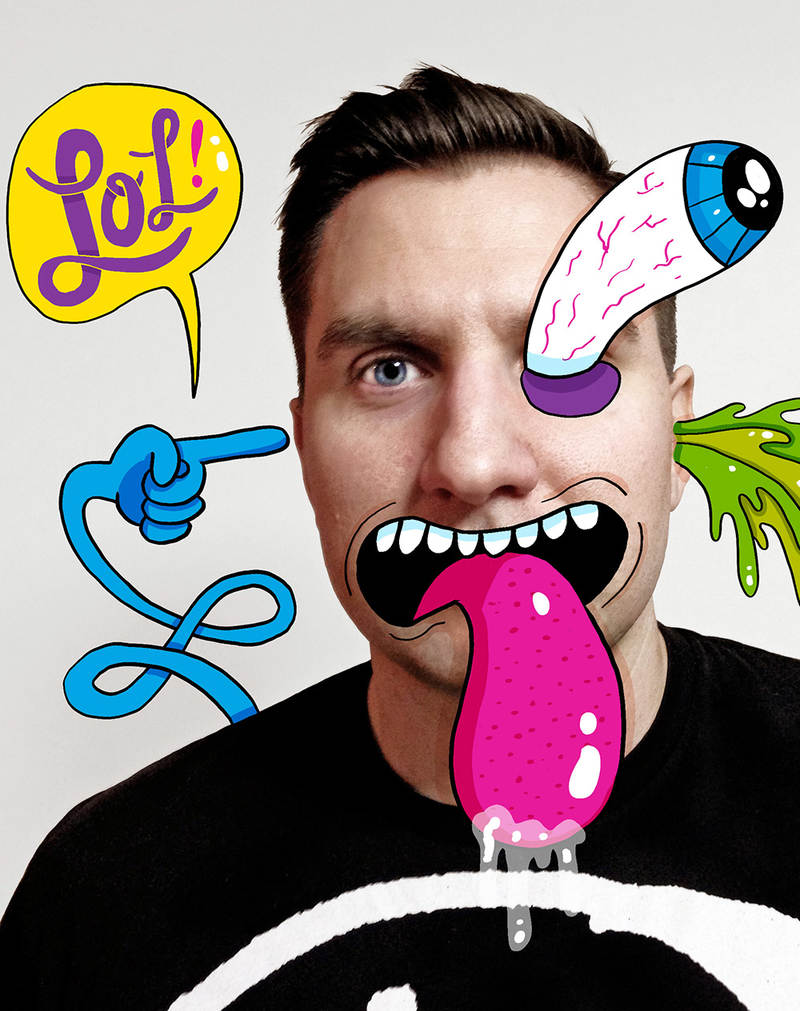 After starting his career as a graphic designer at award­-winning studios in New England, Chris accidentally became an illustrator. He’s pretty happy about that. This strange transformation was a result of his daily drawing project that he started in late 2007, in fact he’s still posting a new drawing every day.

Chris holds degrees in Visual Communication Design and Art History from the Hartford Art School at the University of Hartford, where he currently teaches design. He has been the recipient of Gold Awards, Silver Awards, Excellence Awards, Judge’s Awards and the Spirit of Creativity Award from the Connecticut Art Director’s Club as well as BoNE awards from the AIGA and a Silver Award from Gaphis. In addition his work has been published in numerous books and publications including Print Magazine and Communication Arts.