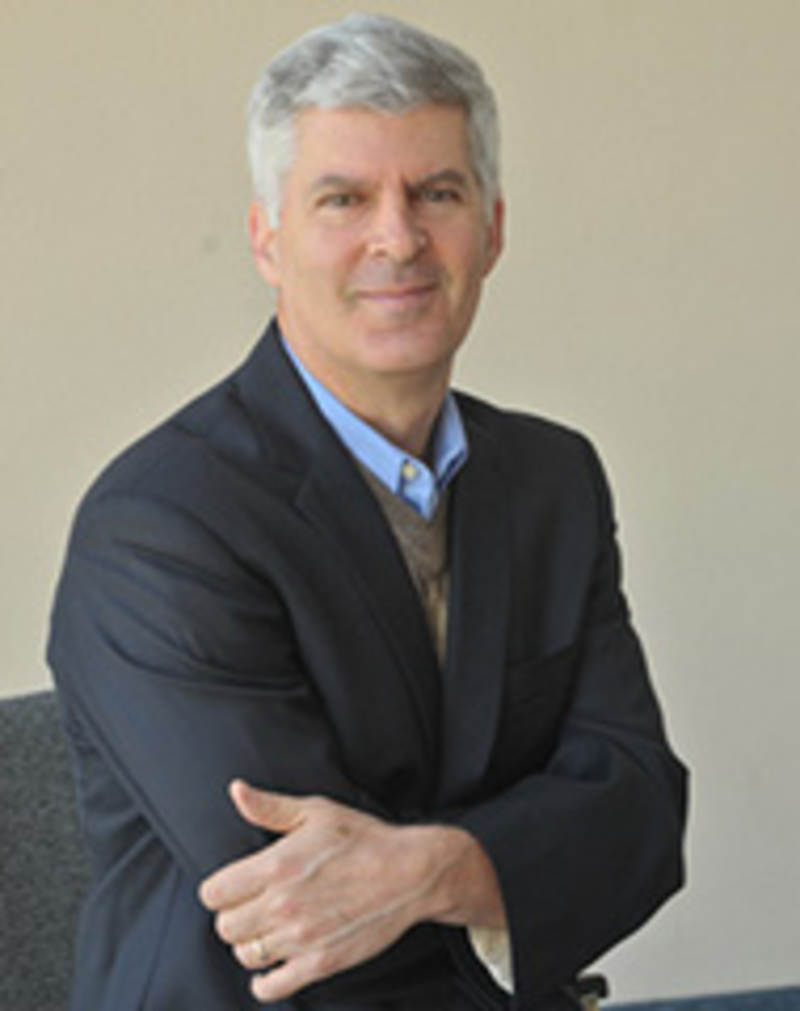 Bill Hoogterp is the founder of Own the Room, Blue Planet Training. His expertise and the focus of Own the Room is to train top executives in leadership and public speaking. His methodology and technology help executives to become better presenters and communicators in a fun environment.

Bill’s first real public speaking experience began when he gave a college commencement speech in his early 20’s. He enjoyed it and continued on that path. Bill has started many non profit organizations. They include The League which is a program for teachers ,students and schools nationally involved in making a difference. It is curriculum based and focused on character building. He has also started Newark Do Something, with Michael Sanchez and Andrew Shue .It is now national. He has also been involved with Into the Streets, Break Away, National Student Campaign Against Hunger, Campus Outreach Opportunity League and the Hunger Cleanup. He was invited to work on the President’s Summit for Americas Future, which was commissioned by President George Bush under the leadership of Colin Powell. Today the organization is known as Americas Promise.

Once again he got together with his 2 friends Andrew Shue and Michael Sanchez.He cofounded Café Mom along with them. He went off to Start the League, which is now part of Hands On.

Throughout Bill’s career, whether he was paid to speak or present to crowds public speaking became his passion. It is his desire to train the world and make everyone the best communicator that they can be. His goal is to help people become comfortable speaking in public. He believes that it is a skill that everyone should have and that they should have the chance to do this.

It took 6 years to develop the techniques and training methodology for the Own the Room seminar. Bill was raised in the rural Midwest and is the real deal. He believes in helping people to grow to their fullest potential.