Lesson 7 from: How To Develop and Sell Your Own Lightroom Editing Presets 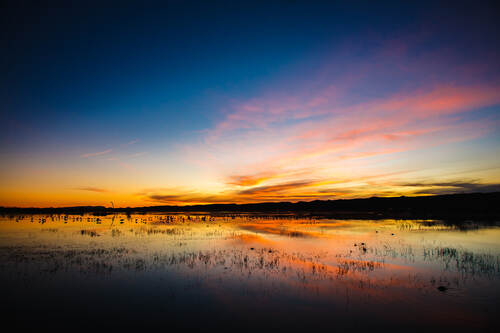 Lesson 7 from: How To Develop and Sell Your Own Lightroom Editing Presets

(rousing music) Once you have a set of presets and you have a website ready to sell it, it's time to start trying to send traffic, get people to that website so they might be interested in hitting your buy button so you can make some money. So let's dive in to talk a little bit about marketing to see some of the ideas you might be able to use on various social media programs, and also, just when interacting with popular people within your industry. So here it goes. Let's start off with the Instagram. Instagram was where photographers generally hang out. So the more attention you can get there, the more likely you are to get people interested in your presets. So regularly post examples of before and afters where people can see first, the after image and be attracted to it, and then slide over and see the before, and then they might be able to slide one more time to see information about the preset that was used, and then mention that there's a link in your bio for information about th...