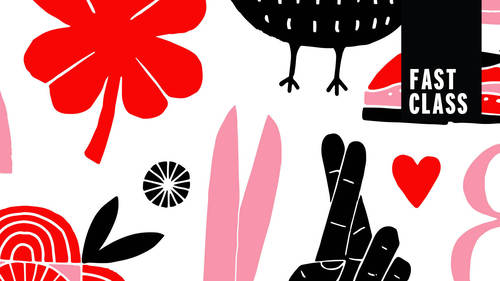 I mean, I'm about to flash on Teoh a spreadsheet. And sometimes when people see spreadsheets, what happens? Their eyes roll in the back of their heads and they're like, No, but I want you to take a depressed, and I'm gonna take you through each column of this and you'll begin to see how it all fits together. This is not something you can keep by hand in a notebook. And actually, there are probably other ways of keeping a document. And again if you find another way or another system and there's an app that you want to use that where you can record all this information, I say go for it. This is what I dio And it works well for me. So I keep my spreadsheet in Google, Doc, so you'll probably recognize that format. Okay, this is a sample template of how I organize my workflow. Your there is ah, downloadable version of this on the course page so you could take as many notes as you want. But no, you will have access to to this. Um and I'm gonna also flash this on the screen a few more times, ...