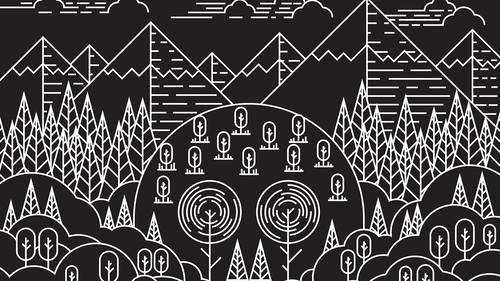 3. Interpreting the Brief and Concepting

So what are we actually gonna draw here? Let's let's move on to thinking about what the brief is. What's the concept behind what we're actually gonna create? So one of the best tapes of jobs I feigned is something new with self initiated brief. You know, um, I thought for this it would be really nice to interpret a piece of literature and take that into a poster that could also work the same as the tape of products that we use in designing a book jacket, perhaps designing a gig poster or a flyer or doesn't mean anything that you want to represent either A piece of music, a book. It can be an event. You know, I think one of the great things about illustration is that alot Zoe's too a unique spin. Uh, on whatever the content that we're looking at, it could be a new editorial illustration, for example, that could be an illustration that represents, uh, opinion piece in the newspaper. Perhaps, you know, that could be that could be really great. So what we're gonna do here is, um, just talk...