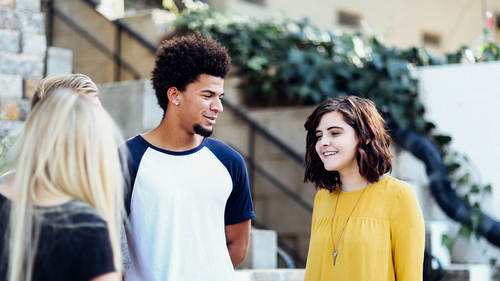 The Power and Limitation of the Written Word

Let's talk a little bit more about social media. This is an idea that is worth returning to because its a place where people get in trouble. The big picture core concepts, have to do with the fact that it does matter. People will build and form an opinion about you based on what they see you do in these spaces and because your participation's not obligatory, your responsible. Most people aren't being told to participate on social media which means, they have control, the onus is on them. It matters and your responsible so take care. Things to think about in terms of how you show that care. In professional context, do you really wanna be sure that the story you're telling about your personal life and your professional life mix and play well together. That congruency is what establishes trust. Now, there's some particular tips that are gonna help. Those are the core concepts, those are the big picture ideas. These are some particular things that you can think about that are gonna be help...