Lesson 2 from: Another Look with Frans Lanting 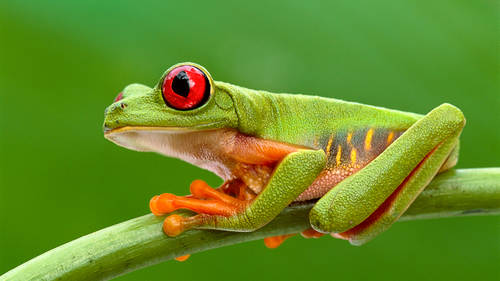 Lesson 2 from: Another Look with Frans Lanting

All of the images that we selected to share with you today, we've imported into a dedicated Lightroom catalog and now we're going to go in deep. Besides the images themselves, I also have the benefit of notes that were submitted by the photographer and I'm going to be referring to those as well periodically because it's not just about looking at how we can improve the images after the fact technically. I really want to be referring to what the photographer saw and what he or she tried to accomplish in the field. The photographer who made this image kind of talks about his attention being drawn to the boulders and then the shimmering of the water and then the boulders that are peeking out above the water surface. I agree with all of those things. He also mentions that your eyes are drawn towards distance, but if you do end, end, end, it may be just a little bit too much. Personally I find the most interesting parts of this image are the boulders underwater and the boulders above water. ...