Lesson 1 from: Bring Back that Analog Feeling with Alien Skin 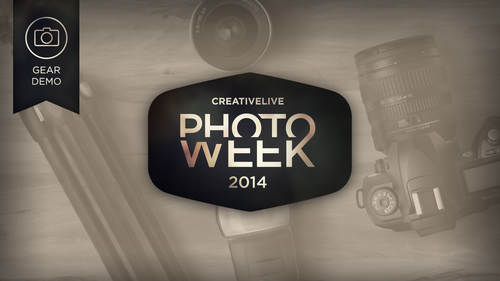 Lesson 1 from: Bring Back that Analog Feeling with Alien Skin

So we're going to demo alien skin exposure so I'm going to show you how I use it on dh we did on my class with sue the lighting challenge which was a couple months ago we did a fifteen minute demo and it was really popular so I wanted to show you again how I use alien skin so alien skin exposure six so I shot I've been shooting in my apartment which sounds not glamorous but if you're in new york if you have an apartment you're doing well that you can shoot in so has been such a joy for me so I'm really excited to share some of those pictures for the first time that I shot there just over random days with random friends in the last few months and I'm going to try if we have time get to what we shot with supervised this morning and at my house to get it right in camera how to class which was actually I have to get it right on set so I'll get right into it on dh have you guys see how I do it so I have already the images that I want to show you guys ready in a folder I'm going to make them...

Felix Kunze is an editorial and commercial portrait photographer. Felix was born in Berlin, grew up in the UK and now lives in New York City. His goal is to show the beauty, grace, strength and enthusiasm of people. He
SEE INSTRUCTOR'S CLASSES

I think that this was a very cool video. I had always avoided Alien Skin, but he sold me! I liked the way he went about using it, and this was very cool.